Guitarist Bobby Broom’s love of jazz has never blocked out his affection for the pop music which he grew up with. It’s been a frequent wellspring throughout his career.

“It’s a lot of what I do,” he acknowledges. “Material is material, and I’m just trying to do things that are interesting to me and that I feel might be interesting to people.”

Soul Fingers, his joyful 2018 release with his organ trio The Organi-Sation, produced by legendary drummer Steve Jordan, presents a whole album’s worth of such interesting things.

Drawn from Broom’s favorite songs of his childhood in the 1960s and ’70s, the album runs the gamut from The Beatles and Procul Harum to Bobbie Gentry and Motown.

It’s a path that has won Broom an impressive following, and significant acclaim, both within and outside his home base of Chicago.

Chicago Tribune critic Howard Reich hails the guitarist as “offer[ing] an object lesson in what an inventive jazz musician can do with a familiar song.”

Indeed, Soul Fingers is not Broom’s first album-length assay of the music of his youth. 2001’s Stand! took on pop hits of the 1960s. The new record leans toward the ’70s—with renewed perspective.

On Soul Fingers, guitarist Bobby Broom embraces the rhythm & blues core of jazz with his new group, the Organi–Sation, featuring organist Ben Paterson and drummer Kobie Watkins, playing interpretations of pop melodies from the Beatles to Motown. Produced by legendary drummer/producer, Steve Jordan.
Combining his love of jazz, pop melodies he grew up with in the 1960s and 1970s and the funky, urban soul of his youth, for his 12th album as a leader Broom passionately extends the tradition of great jazz guitarists from Kenny Burrell and Wes Montgomery to Grant Green, George Benson and Pat Martino. 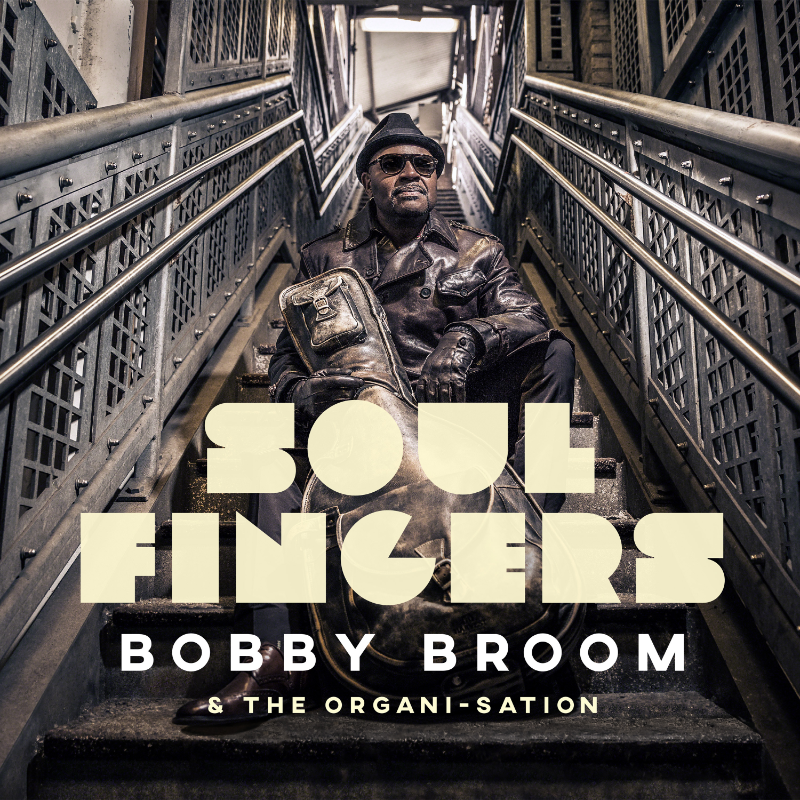 All About Jazz: Bobby Broom: Plays For Monk

I was just wondering last week what’s out there.

Many thanks to Gary Motley and Emory University st

Thanks to the April '20 American Watercolor Ambass

We would like to wish everyone a Merry Christmas &

We would like to wish everyone a Happy & Safe Than